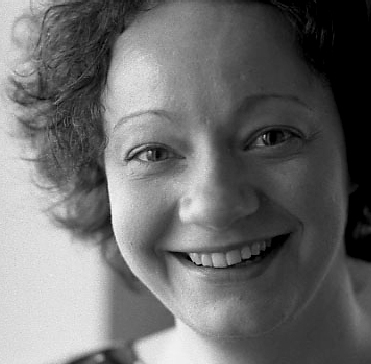 Gilda Lopes has a BSc. Degree in Education in Biology and Geology (2006), and a MSc. Degree in Geology for School Teachers (2008), both from the University of Porto. This academic experience helped the researcher to develop scientific and pedagogic skills, as well as several transdisciplinary and interdisciplinary competencies. In 2009, she started her PhD in Geology at CIMA - University of Algarve, Portugal. This project was in collaboration with the Portuguese Geological Survey (LNEG) and Trinity College, University of Dublin. The main aim of this work was to better understand the biostratigraphy (palynology), palaeoclimate, and palaeogeography of Portugal during the Palaeozoic.

She completed her PhD in December 2013 with Summa cum laude, and moved to Norway in May 2014 where she started a post-doc position at the University of Bergen. This project was a fully-funded 4-years initiative by the University of Bergen (UoB) and an industry consortium. Her research was focused on the early Carboniferous palynostratigraphy of the Barents Sea and aimed to develop a palynological biozonal scheme for this part of the succession, thus helping to improve the correlation within the sedimentary basin. Since March 2019, the researcher is at the University of Algarve, working on a new project focused on the Permian biostratigraphy of Mozambique. The project is improving the geological, palaeoenvironmental, and palaeoclimatic knowledge of the area, as well as the sedimentary and tectonic evolution of the Mozambique Karoo Basin.

A new Mississippian biozonal scheme for the Finnmark Platform

Permian stratigraphy and palynology of the Lower Karoo Group in Mozambique

Palynostratigraphic reassessment of the Late Devonian of Bjørnøya, Svalbard