Permian-Triassic palaeoclimatic cycles of the Karoo Supergroup in Mozambique, and its implications on a changing world

The geological record offers an exceptional archive to study the climate and environmental changes through time. In the Gondwana Karoo Supergroup, a sedimentary and volcanic succession of Late Carboniferous to Early Jurassic age, holds the record of one of the most important time periods in Earth?s history, marked by dramatic changes that profoundly affected the global biodiversity.

The understanding of the Late Palaeozoic glaciation-deglaciation cycles, the accumulation of extensive coal deposits and other organic-rich sediments, the End-Permian Mass Extinction, and the rapid Global Warming in the Triassic, are among the critical events registered in this sedimentary succession, which full comprehension is still far from being achieved.

The study of the well preserved and under-explored Mozambique Karoo Supergroup succession presents itself as a unique opportunity to better understand this time interval. In Mozambique, the Karoo Supergroup is well represented in the province of Tete, being constrained to several sedimentary basins largely located along the Zambezi River valley. The Moatize-Minjova Basin is considered the reference section for all the Karoo Supergroup locations in Mozambique.

In this basin, two largely under-explored sedimentary units, with the best promise of results, are the Moatize and Matinde formations, which correlate to the Ecca Group, of Permian-Early Triassic age and host massive coal deposits (6.7 billion tons in reserves). In these basins, both units are almost unknown in terms of geology. Some general geological aspects as the sedimentary environments, age of the strata, geodynamic evolution and palaeoclimatic conditions remain loosely constrained or are completely unknown. Thus, the present research project aims to widen the geodynamic, palaeoclimatic and palaeoenvironmental knowledge, contributing to unlock the stratigraphic record of the Karoo Supergroup in Mozambique.

In order to achieve these objectives we propose a multidisciplinary approach involving stratigraphic palynology, palynofacies analysis, carbon stable isotopic analysis, Apatite Fission Track analyses and U/Pb detrital zircon geochronology. The methodologies used in this project will allow a better understanding of the response of terrestrial palaeoecosystems across the Permian-Triassic boundary, a better comprehension of the development of the Karoo Supergroup sedimentary basins, its post-depositional history and the global climatic changes that occurred during this period. All this geological information will be made available through the establishment of a database of potentially interesting geological sites.

i. To provide detailed documentation of pollen and spore assemblages, leading to the establishment of a new and solid palynostratigraphic framework for the Permo-Triassic succession of the Karoo Basins in Mozambique

ii. To document and age constrain, for the first time, the end of the Late Palaeozoic Glaciation in the Karoo Basins of Mozambique

iii. To identify, either in outcrops or in the sub-surface, the Permian-Triassic Boundary in the Karoo Mozambican Basins

iv. To constrain the age of the main coal seams, of the Mozambican Karoo Basins

v. To characterize the palynofloras and palaeoenvironments evolution through the Permo-Triassic interval

vi. To characterize the depositional environments and identify palaeoclimatic changes within the Karoo stratigraphic record

vii. To generate, for the first time, a d13Corg curve for the stratigraphic succession of the Karoo Supergroup in the Mozambican Karoo basins during the End Permian-Triassic interval

viii. To identify in the d13Corg data, major perturbations in Earth’s local carbon cycle, and correlate them with other local and global isotopic curves and known palaeoclimate changes during the Late Permian-Triassic time interval

ix. To use U/Pb zircon detrital geochronology to reach a comprehensive understanding of the provenance areas of the various siliciclastic units forming the stratigraphic record of the Karoo basins in Mozambique

x. To assess the thermal history (timing of subsidence phases, uplift and exhumation) of the Karoo basins and of the basement rocks surrounding these, by means of low temperature thermochronology (Apatite Fission Track Analysis)

xi. To create a database of potentially interesting geological sites 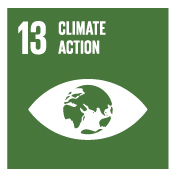 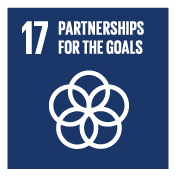 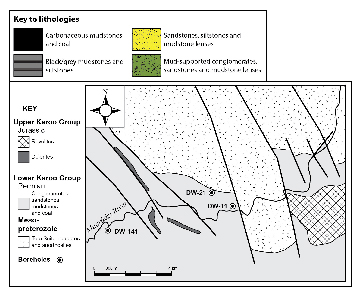 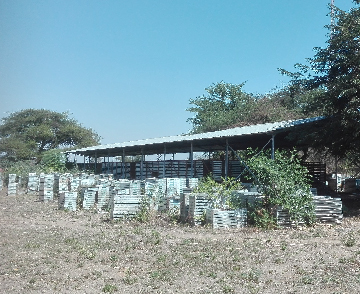 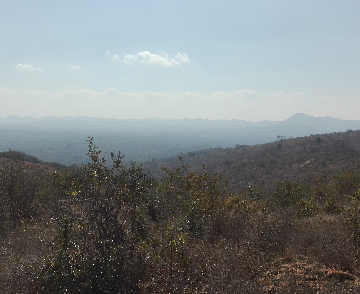 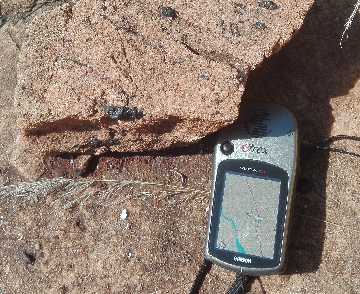 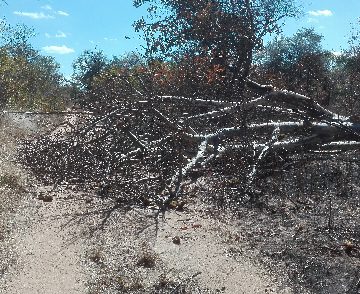 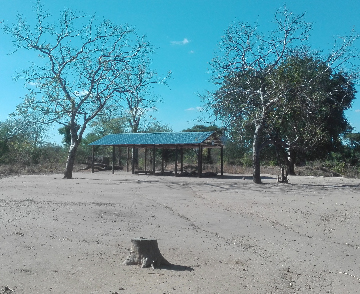 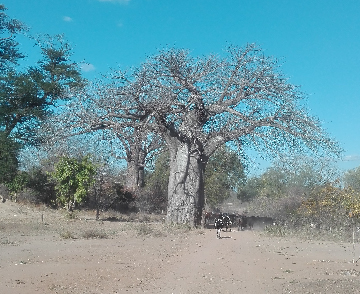 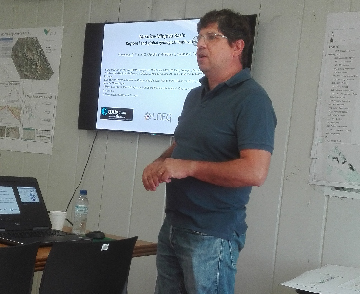 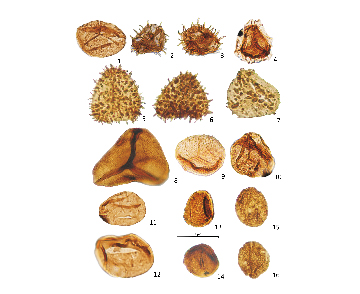 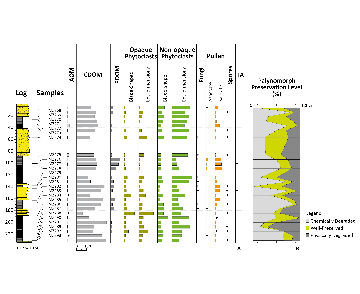 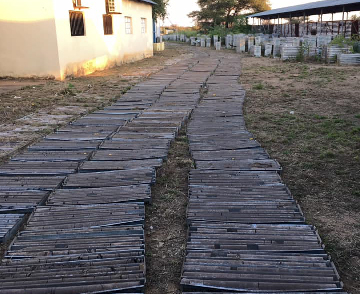 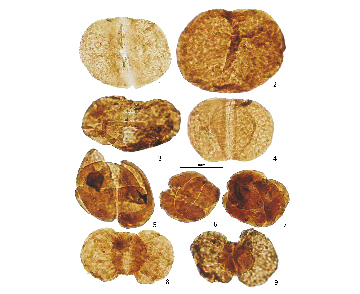 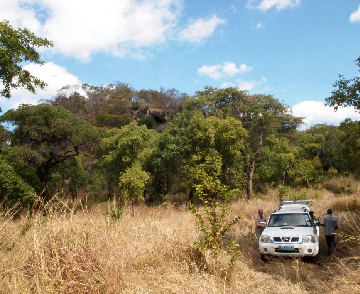 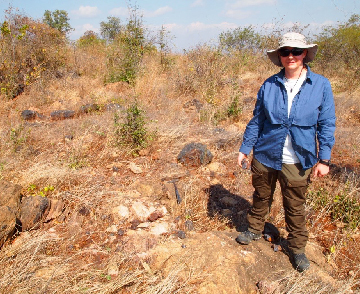 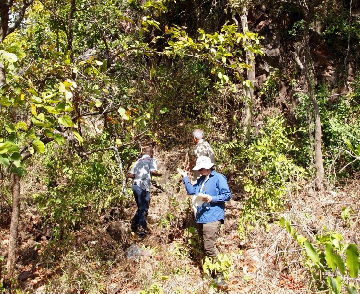 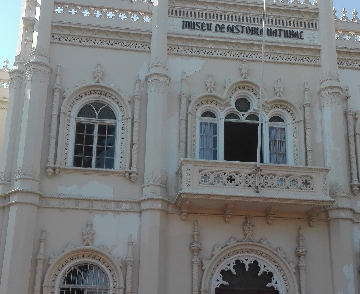