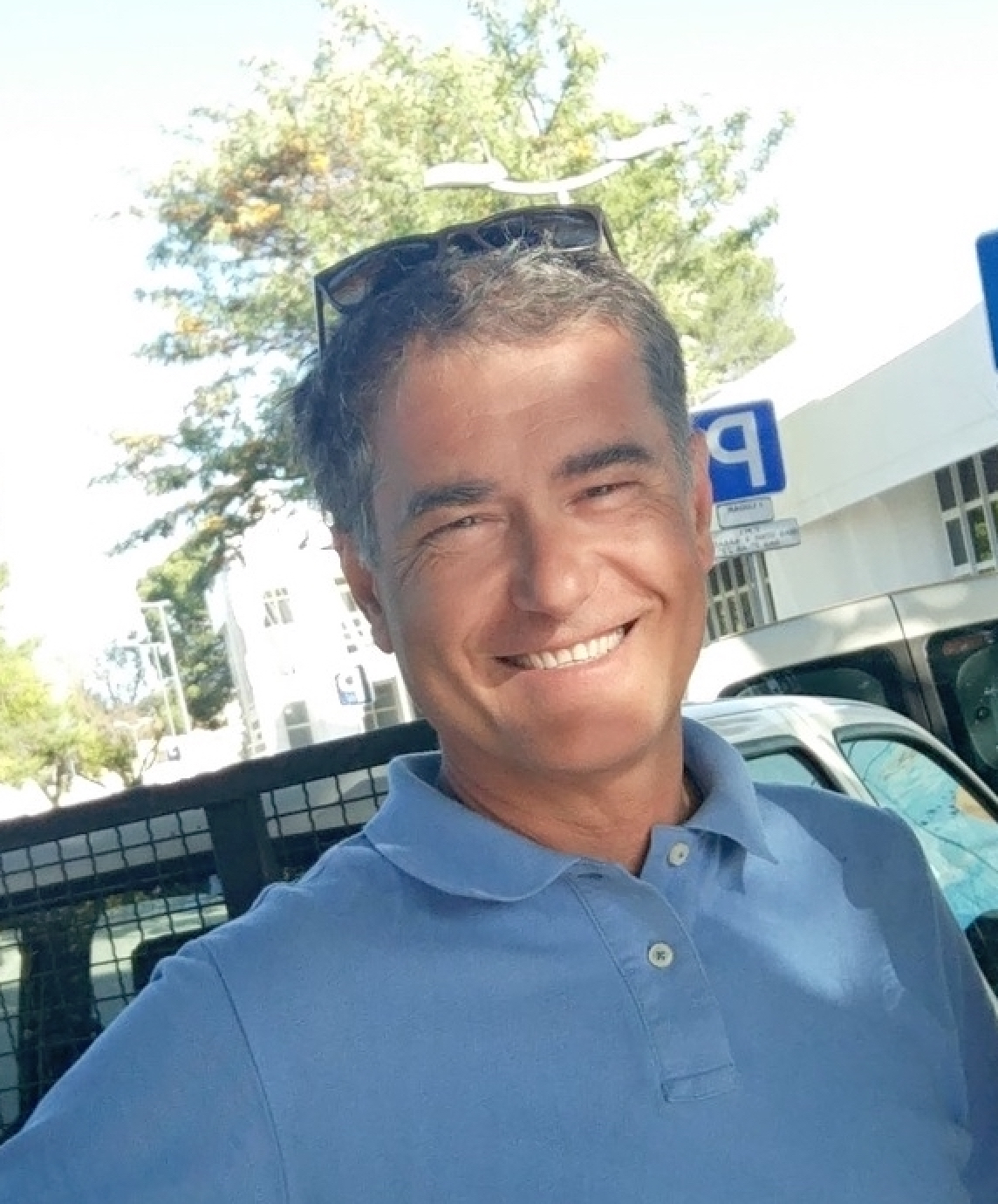 Assistant Professor
This email address is being protected from spambots. You need JavaScript enabled to view it.

Duarte Nuno Ramos Duarte holds a Ph.D. in Marine Geology from University of Algarve, in 2008. He is an Assistant Professor at University of Algarve (UAlg), lecturing in the bachelors and on masters courses: Marine Geology, Marine Resources, Marine Morphodynamics, Earth Sciences and Scientific Diving. He is also member of the UNESCO Ecohydrology Scientific Committee: Water for ecosystems and societies, and member of the Centre for Marine and Environmental Research (CIMA), since 2008. He is also Director of the Scientific Diving Centre at University of Algarve (CMC). He is specialized on coastal hydrodynamics and sediment transport, on salt marshes phytoremediation, postglacial sea-level rise, on solar salt works Integrated management and exploration,  and on scientific diving. Over the past 33 years, he has participated in numerous National and European research projects, and participated in research and innovation projects together with industry. Being PI of several national projects, in particular the MaréFormosa project (Tide propagation and energy dissipation in Ria Formosa Coastal lagoon system, Portugal), and the HomeMade CTD project (Development a low cost CTD/multiparametric probes for coastal waters), CIMA/UAlg. He is also involved on monitoring in situ data acquisition in coastal environments, and on coastal hydrodynamics modeling of multifunctional prototypes artificial reefs. He supervised several Master students, and final course reports/assignments, and co-author in several scientific publications, technical and scientific reports, including scientific chapters books and indexed peer reviewed journals, as well congress proceedings.

Ria Formosa Hydrodynamics and the Best Location for Shellfish Beds