Jean-Baptiste P. Koehl, John E. A. Marshall, and Gilda Lopes (2022). The timing of the Svalbardian Orogeny in Svalbard: a review

In the Late Devonian to earliest Mississippian, Svalbard was affected by a short-lived episode of deformation named the Svalbardian Orogeny. This event resulted in intense folding and thrusting in Devonian sedimentary successions. Deformation stopped prior to the deposition of Carboniferous to Permian sedimentary strata of the Billefjorden and Gipsdalen groups, which lie unconformably over folded Devonian strata. Later on, presumed Svalbardian structures were reworked during Eurekan tectonism in the early Cenozoic and partly eroded. At present, records of Svalbardian deformation are only preserved in narrow N–S-trending belts in central, northern, western, and southern Spitsbergen. Despite extensive field studies, the timing of the Svalbardian Orogeny is poorly constrained and remains a matter of debate in places because of conflicting ages and because of the complex tectonic history of Svalbard. The present contribution aims at reviewing and discussing all available age constraints for Svalbardian tectonism, including notably palynological, paleontological, and geochronological evidence. This has great implications for the plate tectonic reconstructions of Arctic regions and for the tectonic history of Svalbard. Palynological and paleontological evidence suggest that the Mimerdalen Subgroup is upper Givetian to lower Frasnian (ca. 385–380 Ma) in age and that the Billefjorden Group is mid-Famennian to Upper Mississippian (ca. 365–325 Ma) in age, constraining the Svalbardian event in central and northern Spitsbergen to 383–365 Ma if it ever occurred. Palynological ages indicate that the Adriabukta Formation in southern Spitsbergen is Middle Mississippian and therefore cannot have been involved in the Svalbardian event, thus suggesting that all the deformation in southern Spitsbergen is early Cenozoic in age and that strain-partitioning processes had a major role in localizing deformation in weaker stratigraphic units. The few geochronological age constraints yielding Late Devonian–Mississippian ages in Svalbard may reflect either Svalbardian contraction or extensional processes and are therefore of no use to validate or invalidate the occurrence of the Svalbardian event. On the contrary, the contradicting lines of evidence used to support the occurrence of the Svalbardian event and new regional geophysical studies suggest that Svalbard was subjected to continuous extension from the late Silurian to early Permian times. 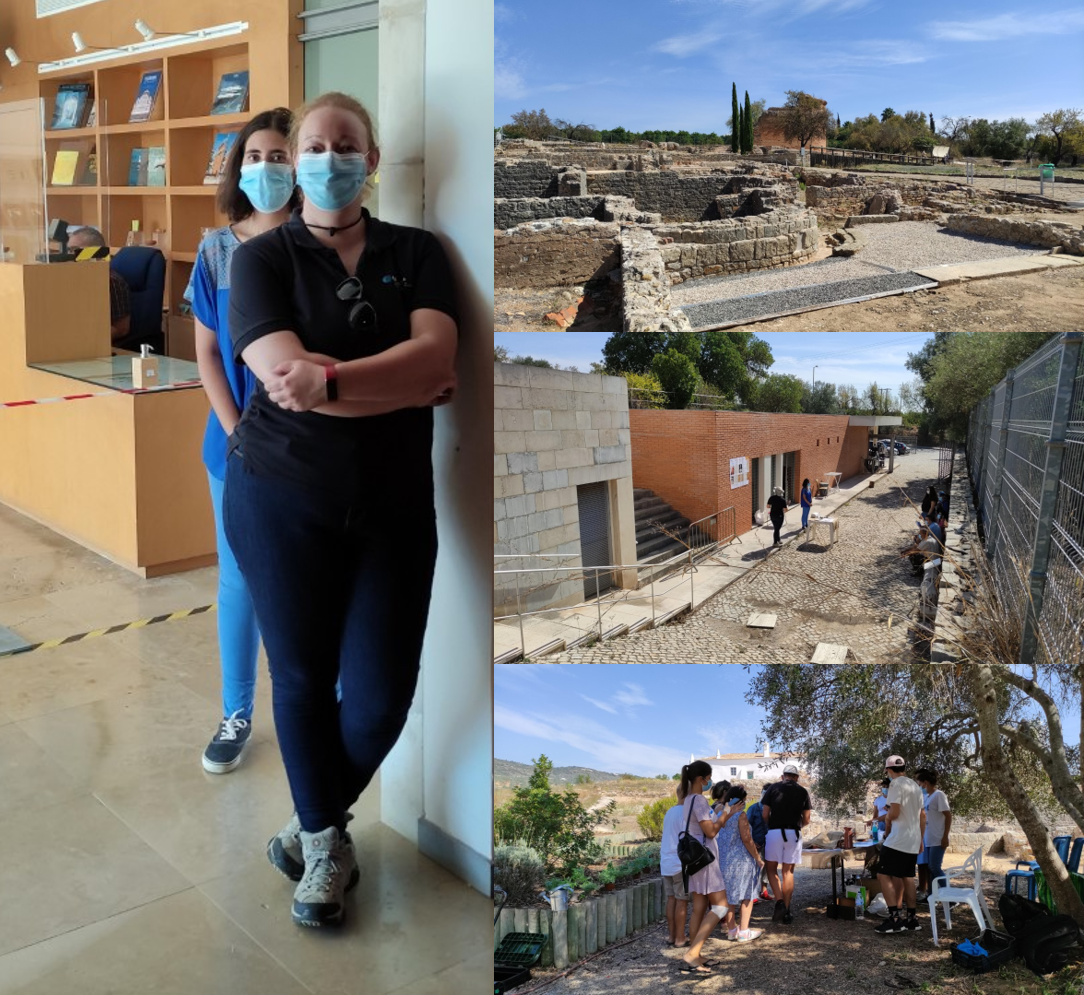 A new Mississippian biozonal scheme for the Finnmark Platform