The European Parliament in Brussels, represented by Ricardo Serrão organized a workshop integrated on the initiative AZORES

– Deeper than Blue- Unveiling the Inner Ocean, with the objective of spreading the knowledge of the work made in different areas about the deep ocean.

Professor Ricardo Serrão Santos invited CIMA Director, Professor Maria João Bebianno, to present a communication named Are we contaminating the dee-sea. Maria João Bebianno gave data knowledge about the presence of pollutants on the deep sea, in Europe and other areas of the Ocean where it has been detected large quantities of marine litter. The biggest percentages are macro and microplastics, and ghost nets.

Macroplastics were really detected in the oceanic trenches at more than 10 000 m of depth, while other pollutants of industrial origin (PCBs e PBDEs) were detected on amphipods that live between 7200 and 1000 m of depth. Professor Maria João Bebianno, showed a big concern manifested at a European Union level in relation of the attempts of minimizing the impact of the existing plastics on the oceans. She also remind that they are found in other pollutants that although are not visible, in the case of plastics. They can have novice consequences to the ocean health, considered being urgent to make decisions to minimize the introduction of pollutants of terrestrial origin, that represents about 70% of total contamination in the ocean, so it allows a more sustainable exploration of the resources.

In the Workshop there were also present the Doctor Nélia Mestre and the Professor Joaquim Luis, member and collaborator of CIMA. 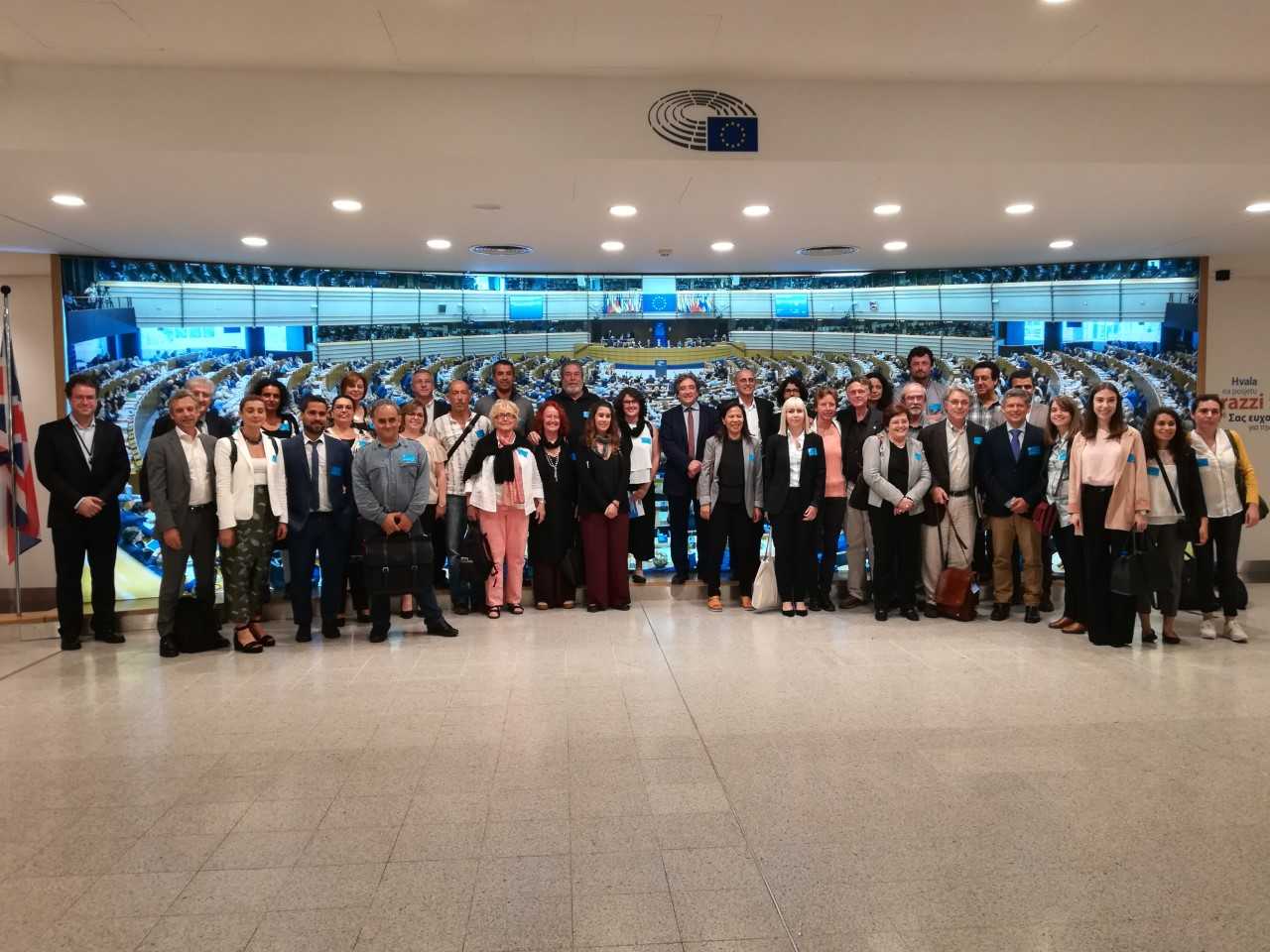 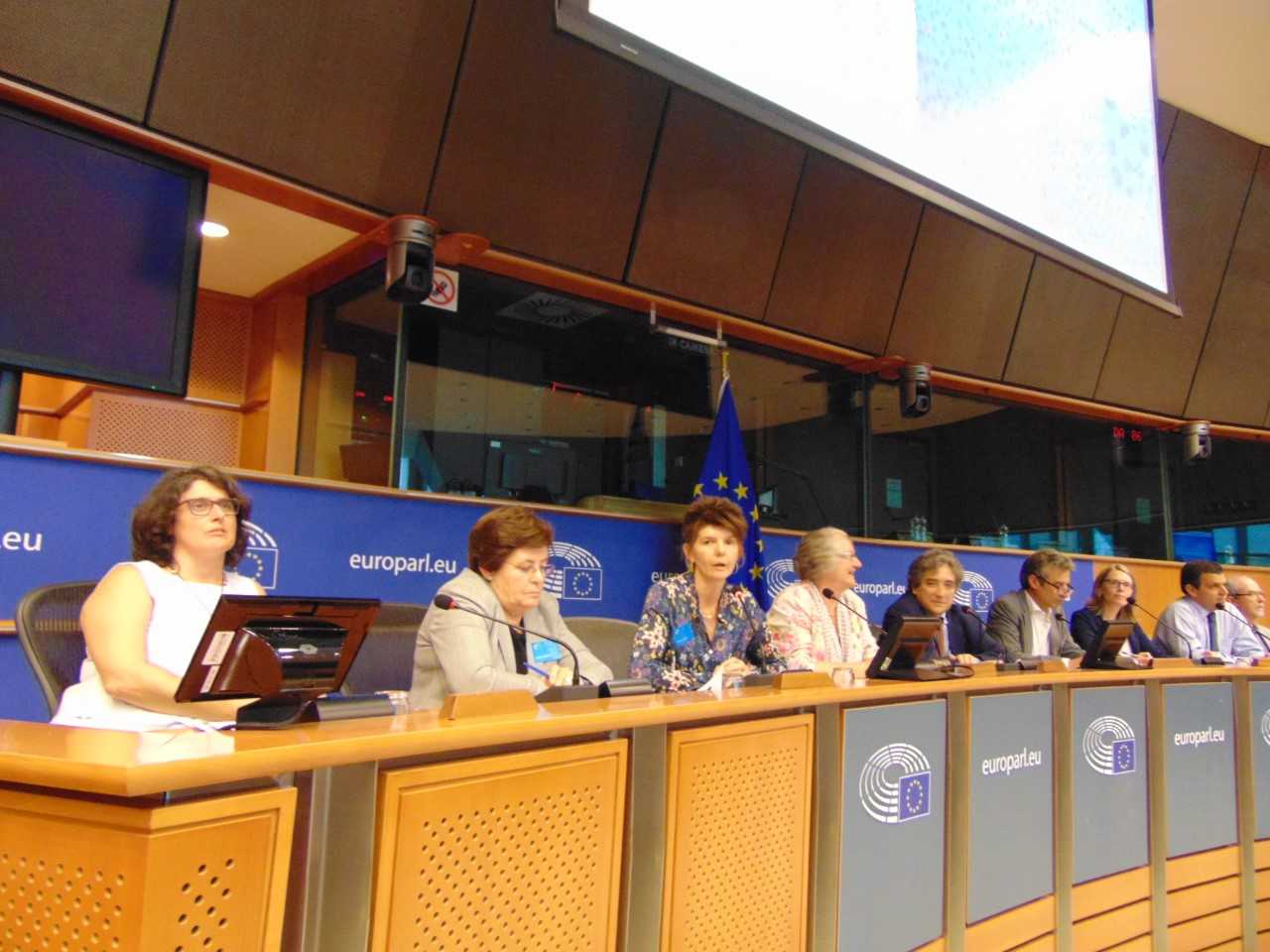 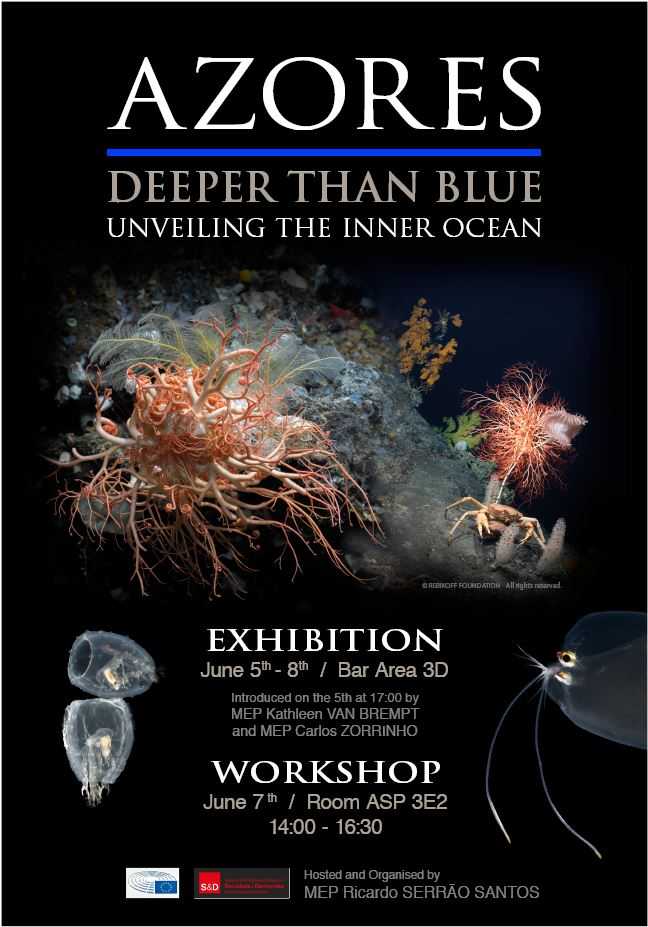 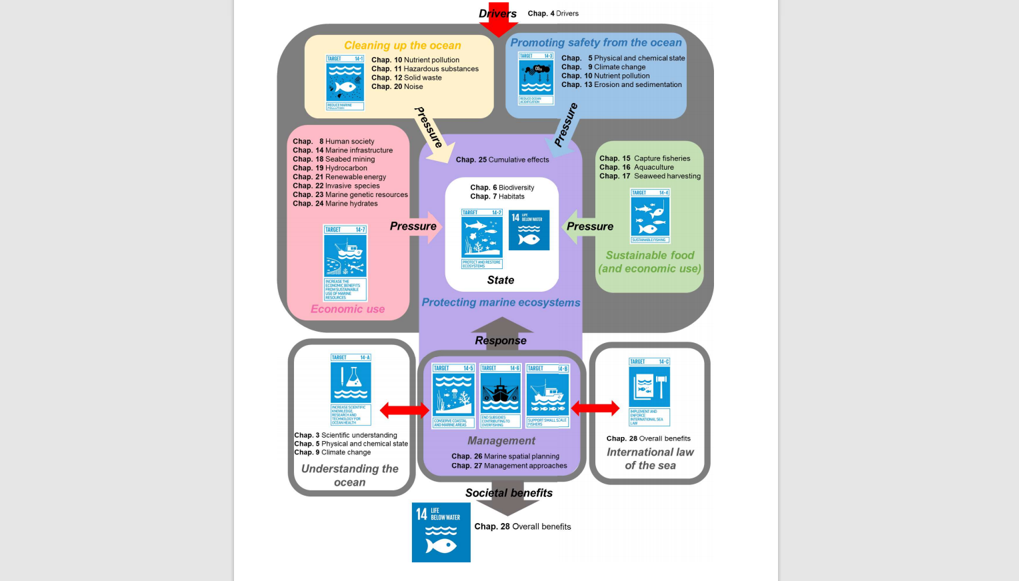 Cima is on "Ciência 2018" with many interesting themes

A memorial conference in honour of Professor Mário Ruivo