CIMA, IPMA and CCMAR are pulling resources together for the long-term monitoring of water circulation along the southern coast of the Algarve, Portugal. 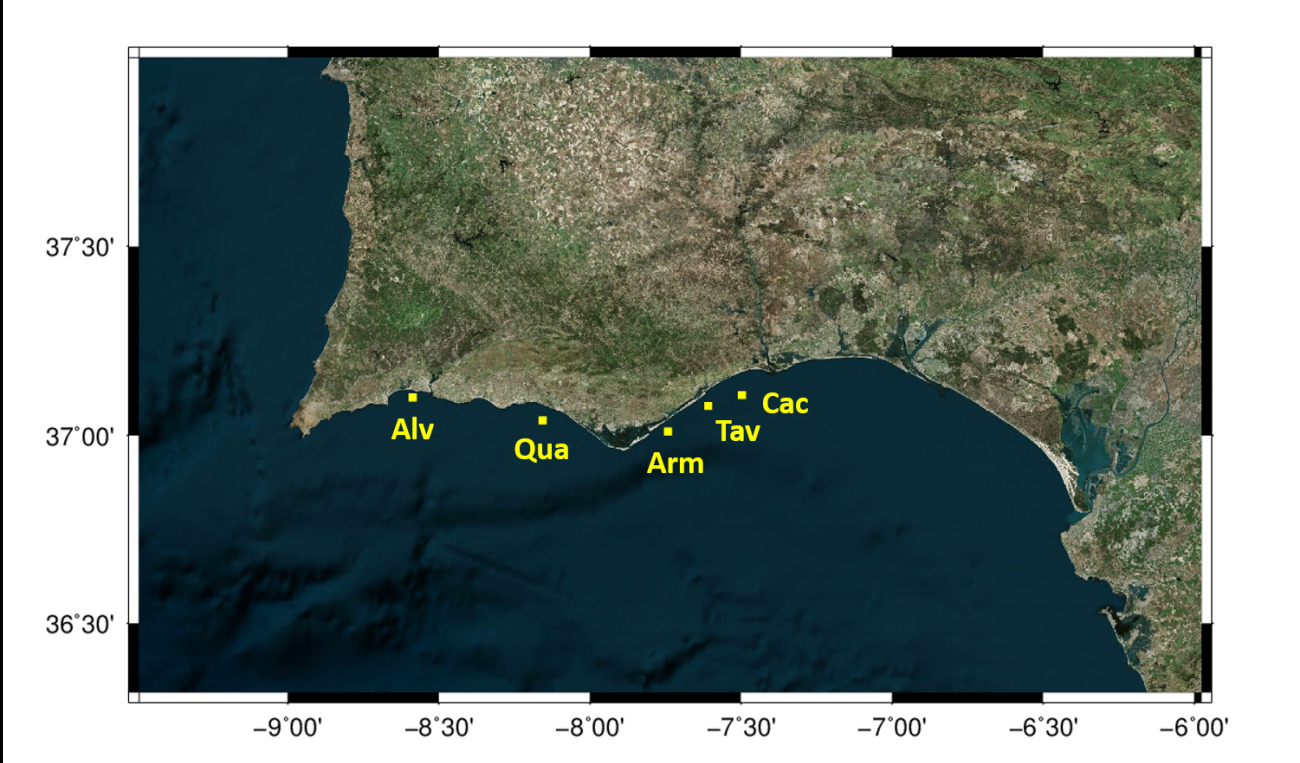 Current and temperature data had been collected since 2008 using Acoustic Doppler Current Profilers (ADCPs), bottom-mounted for ~3 months periods at various locations in 20 m water depth along the coast (Figure 1).

Monitoring is prioritarly conducted at Armona Station which is the site with the largest deployments. Deployments at the other stations are more sporadic, dependent of technical constraints and instrument availabilities. Time-series coverage at each station is indicated in Figure 2. 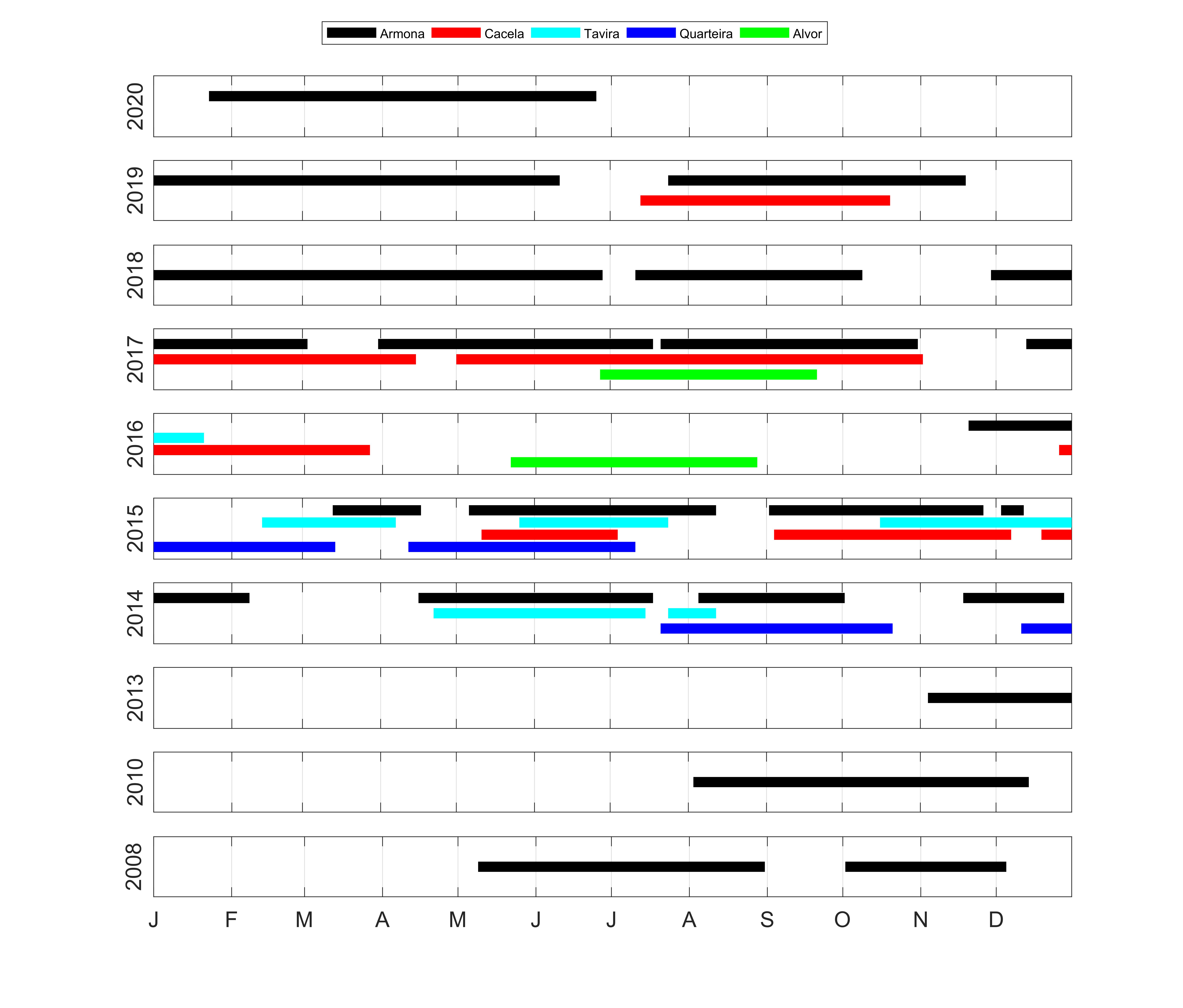 Figure 2. Recorded time-series at each station.

One of the main objectives is to study the alternation of eastward and westward currents that characterise the water circulation along the coast. Of particular interest is the identification of the mechanisms that drive westward currents known for warming up episodically the coastal water in summer (Figure 3).

For data access or more information please contact Dr. Erwan Garel (This email address is being protected from spambots. You need JavaScript enabled to view it.).

The support of Tunipex has been essential for the maintenance of the time-series at Armona Station and is gratefully acknowledged. Thanks are extended to Capitania de Portimão, U-Diving and L. Juniór for their assistance during deployment and recovery operations.